Stoma is a Greek word meaning mouth or opening.  During stoma or ostomy surgery, the surgeon brings a portion of the bowel out to the surface of the abdomen to form a stoma to divert the stool or urine.  A discreet odour-proof pouching system is worn on the abdomen to collect the urine or stool.

A stoma may be permanent or temporary depending on the reason for the surgery. Many times a stoma is formed temporarily to allow the bowel to heal.

Stomas are made from a portion of the bowel.  Our page on surgeries has information about the different types of ostomies.

Stomas are reddish pink and always moist, like the inside of your mouth. There is no sensation or feeling when you touch your stoma because it does not have nerve endings.  Since there are blood vessels very close to the surface of the stoma, sometimes when you wipe or clean the stoma it will bleed slightly. This is normal, and not a cause for concern.

As the picture below shows, an end stoma has one opening. This is where stool or urine will come out. 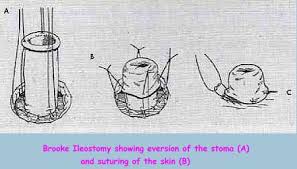 Sometimes stomas are made with two openings. This is called a “loop stoma”. To make a loop stoma, a loop of bowel is pulled through an opening on your abdomen created by the surgeon. The top layer of the bowel is cut lengthwise, and the edges of the cut are folded outward, then stitched to the skin. The result is a stoma with two openings. The bowel has not been cut all the way through. Sometimes a plastic rod is placed on the skin under the stoma to support the loop as it heals. The rod is usually removed 3-10 days after surgery.

Stool will come out of one of the openings of a loop stoma. The other opening may produce mucus. 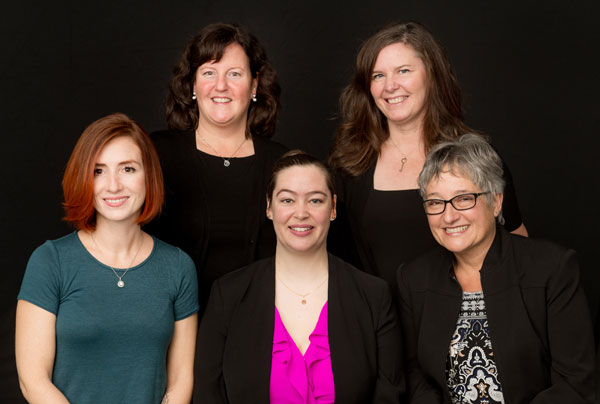 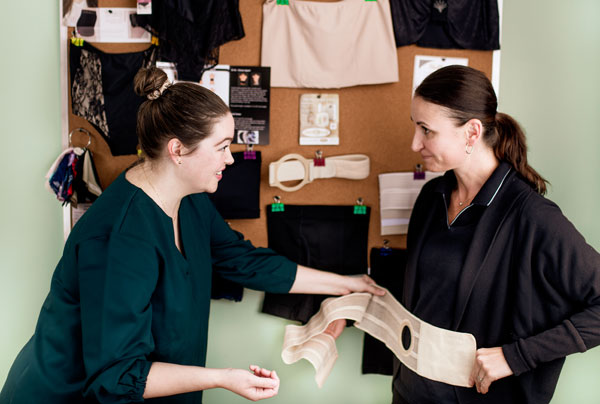 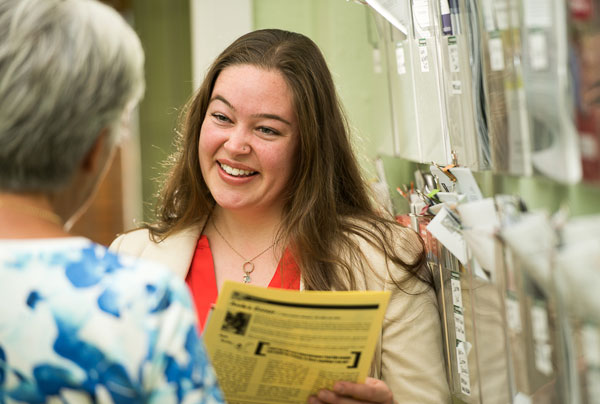